The 2020 European Athletics Championships have adopted a visual identity – festive and dynamic with its bright colours – that gives life to the philosophy of the event: to inspire the new generation, young athletes dreaming of participating in the 2024 Olympic Games, as well as sports enthusiasts in general.

The logo combines the Eiffel Tower, the iconic symbol of Paris, and an athletics track. Bringing us to the future, the track unfolds from the “Iron Lady’s” feet towards 2020 and beyond, towards this golden flame which, in its cauldron, will illuminate the French capital in 2024 during the Olympic Games.

This visual identity will be declined through all the Organizing Committee’s communication supports as well as alongside the streets of Paris. 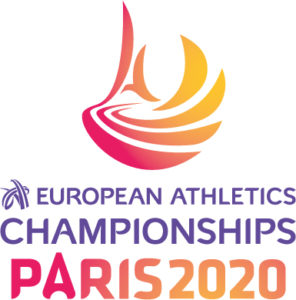 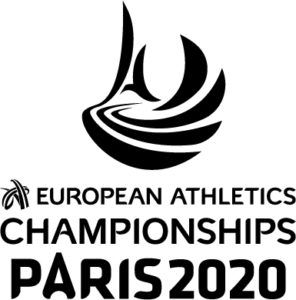 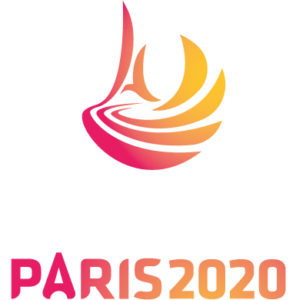