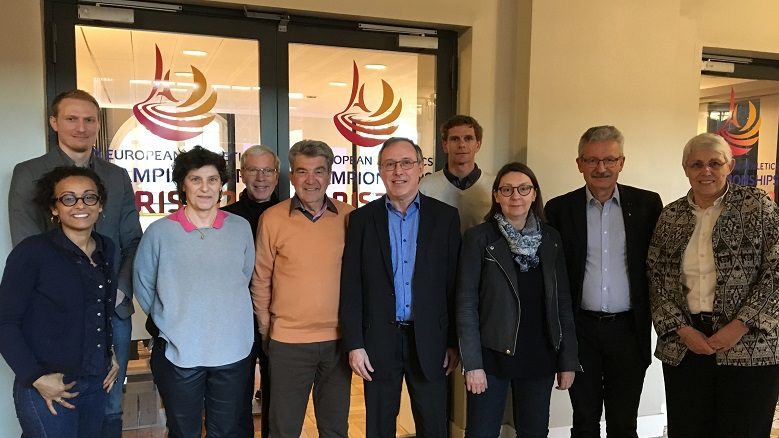 Former athlete and CEO of the French Athletics Federation, M. Gracia has started his new role right after he was unanimously elected.

The General Assembly of the Organising Committee for the PARIS 2020 European Athletics Championships, convened on 25 February 2019, in its headquarters located in Cité Internationale Universitaire de Paris, and in presence of representatives of the French State, the city of Paris and the Ile-de-France region, has appointed Jean GRACIA as the new president of PARIS ATHLE 2020.

This former athlete and CEO of the French Athletics Federation (1992-2013), currently Vice-President of the European Athletics and General Secretary of the Mediterranean Athletics Union, was unanimously elected. Jean Gracia, 63, has taken up his post at the head of PARIS 2020 on the very evening of his nomination.

PARIS 2020 European Athletics Championships will be held in Paris, at Charléty Stadium, from 25 to 30 August 2020.