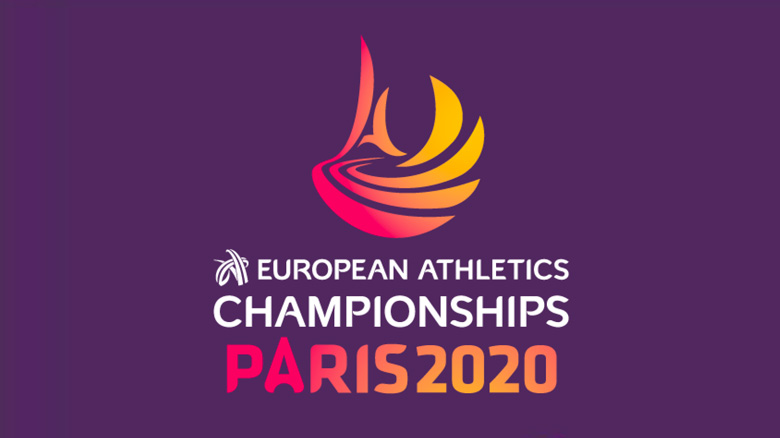 The head management of the Organising Committee for the Paris 2020 European Athletics Championships is complete. After the LOC’s new President, Jean Gracia, being elected a little over two weeks ago, its new CEO has been designated: Laurent Boquillet was appointed and presented during the meeting of the Bureau Fédéral (Federal Bureau) of the French Athletics Federation (FFA) on Thursday 14 March.

A former professional triathlete, Laurent Boquillet will bring to the Organising Committee his expertise in the sports and events industry, having worked within the sports marketing departments of Nike and adidas, at French and European levels, then being director of events within Amaury Sport Organisation (an agency that organizes various races, including the Paris Marathon).

A strong relationship with the Athletics Family
His in-depth knowledge of Athletics and its actors will also be an asset for Paris 2020. As a former athlete’s manager (Hicham El-Guerrouj, Stéphane Diagana and Eunice Barber among others) who then became a consultant, he is currently director of the Paris Diamond League meeting (since 2009), President of a French Club (Entente Sarthe Athlétisme) and Vice-President of the FFA. He therefore has a deep understanding of the Athletics family and will be able to mobilize the energies around the Parisian event.

Laurent Boquillet, 54, will start as CEO of Paris Athlé 2020 early April, while remaining at the head of the Paris meeting. He will be supported by Christophe Halleumieux, who has been temporarily filling this position since Souad Rochdi became CEO of the French Athletics Federation. Among the priorities he will have to deal with: the recruitment of 1,500 volunteers starting from April, the launch of the ticketing and the validation of the fan zone’s location. 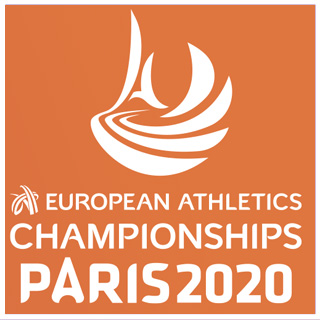 Laurent Boquillet, CEO of Paris 2020
“My role will cover three main missions: setting up a high-quality competition, filling the Charléty stadium and leaving as legacy a viable event. The success of the Paris 2020 European Athletics Championships will also require the mobilization of the entire Athletics family: we will develop actions throughout the country, with Regional Leagues, Local Committees and Clubs, in order to involve them, to build together a strong link and a national enthusiasm around the event.“